It sound astonishing, but people have kept insects as pets for thousands of years and still do. In China, people kept crickets to organize fights between them.  The best and strongest cricket was kept to fight and breed a new generation of fighting crickets. 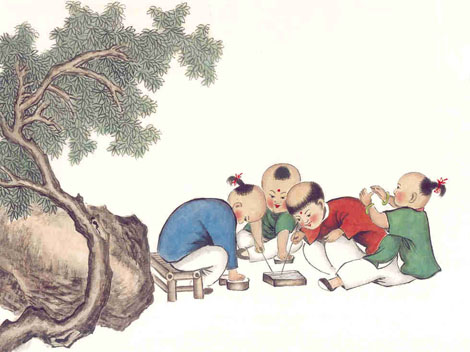 Also many other insects have been kept as as “production insects”. In China, silkworms and silkmoths were kept and bred to produce silk. The tradition of keeping and breeding this moths stems from around 3000 B.C.

Since when people keep insects just as pets is hard to estimate, because such ‘private’ activities are not well documented. However, we know that around the year 1700 people in Japan kept crickets and katydids in cages for their singing abilities. 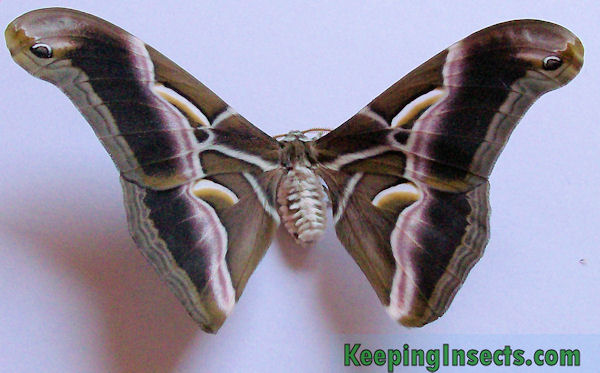